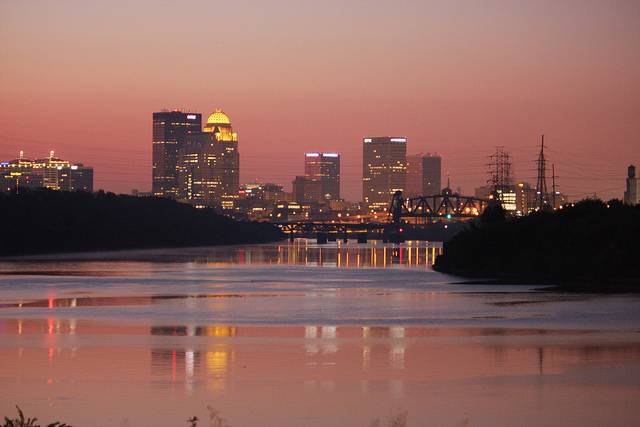 Contact Family Realty at 502-458-4100 or www.ViewLouisvilleHomes.com for all your home buying and selliing needs. Let us show you why we are one of the Top 15 Real Estate Teams in the Greater Louisville Area!

What's My Home Worth?